Inspired Word founder/producer Mike Geffner is a longtime journalist who has published thousands of stories in countless major publications, including USA Today, Details Magazine, The Sporting News, Cigar Aficionado, Texas Monthly, and The Village Voice. He’s interviewed everyone from former President Nixon to Kareem Abdul Jabbar to Forest Whitaker to Derek Jeter, and his work has been acknowledged seven times by the annual anthology The Best American Sports Writing. He was named Best Sportswriter in New York City by New York Press in 1990 and awarded 1st Place for Profile Writing by The Society of Professional Journalists (NJ) in 2000. You can follow him all over social media @InspiredWordNYC. 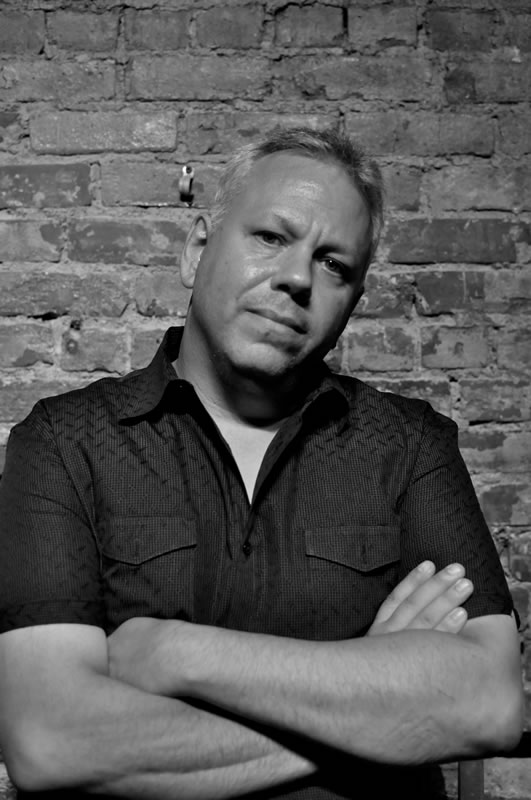 Marvin Mendlinger was the original Assistant Director of The Inspired Word, holding the position from 2010-2019. A renaissance man who worked as a Wall Street investigator as well as rancher and dance dj, Mendlinger loves his coffee and corned beef sandwiches and is a connoisseur of fine wines and classic cars. 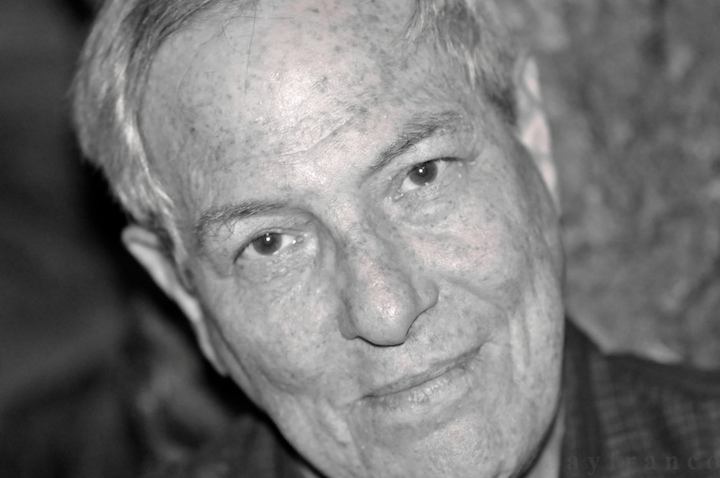 The self-reflective Leah Vanessa Gonzalez aka Leah V was the Resident Poet of The Inspired Word in 2018 and 2019. She has starred and hosted with the Inspired Word Off Broadway at the famous Triad Theater several times, and became the series’ Assistant Producer in 2020. Her Beat Generation inspired wordplay examines cultural identity and feminism. She has been described as a “poetic force of nature.” You can follow her on Instagram @leahvspeaks. 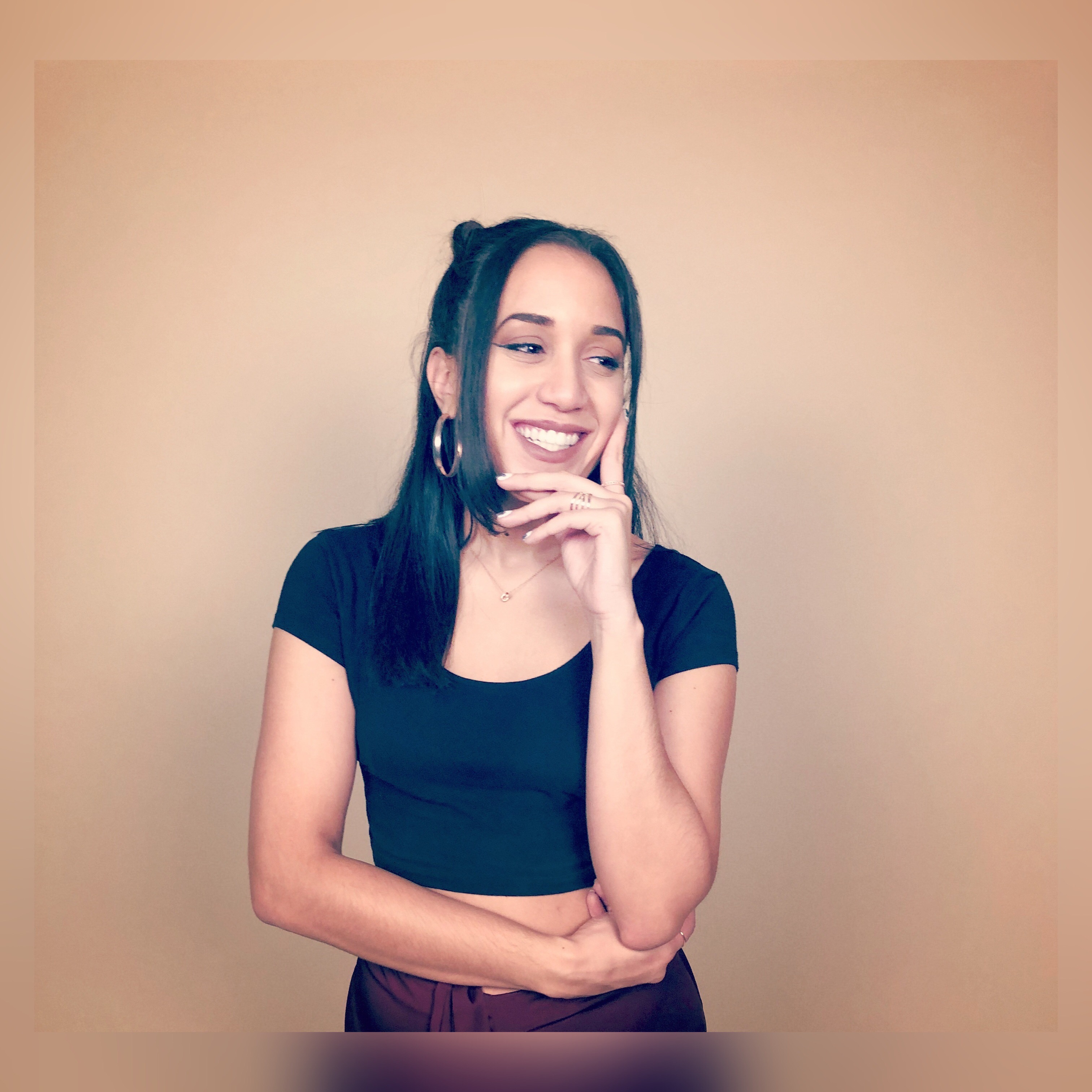 Sully Khwaja, aka, Sully is a singer-songwriter passionate about captivating listeners with the magic of pop music. An avenue for self-expression and freedom, he creates a fusion of EDM, pop, and soul and explores his experiences in love, friendship, gender identity and more. He is an emotional and electric performer always ready to share and inspire others.You can find him on Instagram @sullyofficialmusic. 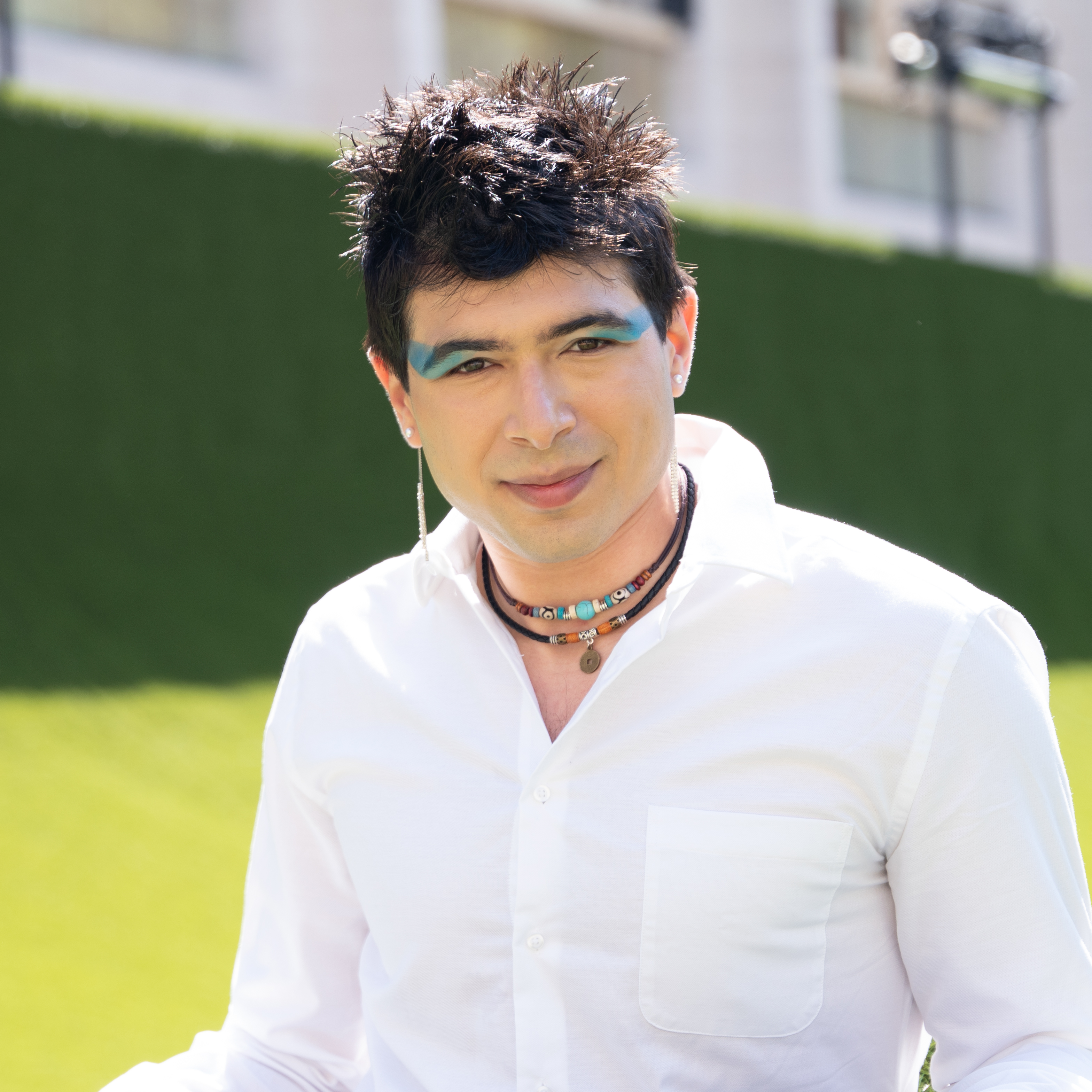